After their success in the Battle of Menin Road on 20th/21st September, the 28th Battalion had been relieved and retired behind the lines to bivouacs between Reninghelst and Poperinghe. The platoons were reorganised and training resumed. They were reunited with their kit, allowed the use of the baths at Poperinghe on 26th September, and allowed local leave to Reninghelst and Poperinghe. But enemy planes were active after dark with bombing raids on Poperinghe and the surrounding camps.

On the night of 28th September – a hundred years ago today – a low flying enemy airplane dropped a bomb on the 28th Battalion’s camp, exploding in the area of the Battalion Headquarters, with devastating results.

Reg was killed along with:

Sergeant William McIntosh, originally from Moray in Scotland, and a baker from Horseman in WA,

Private Leonard Travers  a farmer from Australian, WA who is recorded as having been wounded on 20th September.

Private Arthur Verrall, a labourer from Maddington, WA, and originally from Red Hill, Surrey in England.

Lt Colonel G.A.Read, commanding officer of the 28th Battalion was seriously wounded and was invalided back to Australia in May 1918, but died on 29 June 1919.

Major Herbert Frederick Darling DSO, second in command of the battalion, a veteran of the Boer War, who won the DSO and Queens Medal with 4 clasps and was wounded with the 1st West Australian Mounted Infantry in 1900-1902 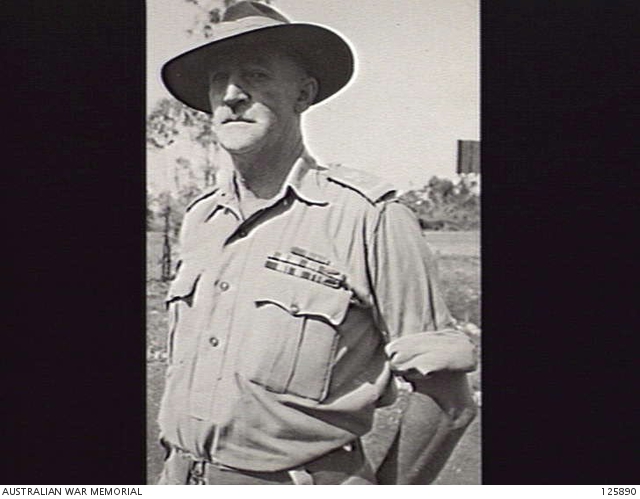 Major Arnold Brown, survived the war and became Lieutenant Colonel A Brown DSO OBE MC . Brown returned from his wounding to the Western Front and served as temporary commanding officer of the 28th Battalion on occasions. He demobilised after return to Australian but joined up again in October 1939, and served as commanding officer of the 2/1st Pioneer Battalion in the defence of Tobruk in 1941 and then the 36th Battalion

Lieutenant CC Flower, who had been wounded with Reg a year before at the battle of Gueudecourt.  Cyril Cecil Flower. He was a clerk from Perth and had been promoted from Sergeant to Second Lieutenant on 16 August 1916, after Pozières. This time he was wounded severely,  but survived, returning to WA in May 1918. He is recorded as Captain CC Flower as a contributor to Herbet Collet’s History of the 28th AIF in 1922

Seven other ranks were also wounded but unfortunately their names are not recorded.

Captain Jack Roydhouse (mentioned in a previous post) was the only senior officer left in the battalion, until the arrival of Lt Colonel R Travers of the 26th Battalion, who assumed temporary command of the 28th.

The Official History records “On the night of Sept. 28 at Reninghelst a bomb dropped beside the tents of 28th Bn. H.Q., killed Captain Gill and three others, and wounded Col. Read, Major A. Brown, Major H. F. Darling (Geraldton, W. Aust., and Northern Rhodesia), and ten other officers and men.”

“Quite a gloom was cast over the battalion by the death of Captain Reg Gill, who was one of the most popular officers the battalion had. He left Australia with the 7th28th and joined the battalion just before it came to France. he had been through most of the stunts, by his good work gaining the M.C. and now was killed in his tent while behind the lines.”

And one of the men in Reg’s company, Lance-Corporal Euliseus St. Ives Bilston, wrote a poem entitled ‘Death of Captain R. Gill, MC: The Idol of the 28th Battalion Boys’ and sent it to Reg’s father.

Reg and the others who died in the blast that night are all buried in the nearby Lijssenthoek Military Cemetery, along with many other comrades of the 28th Battalion who fell during the Third Battle of Ypres in September to November 1917.

Reg’s death was announced in the local papers in WA almost a month later:

“On Tuesday at private cable, was received at Fremantle, confirming the news of the death of Captain R. Gill, M.C. According to this message, Captain Gill was killed instantaneously on September 28. The deceased, who was extremely popular at Fremantle, enlisted about two yeas ago, and he was the first Australian officer to gain the coveted Military Cross. He was formerly an officer on one of the steamers trading between Fremantle and Singapore.”
Western Mail, 26 October 1917

Reg’s death was commemorated by his wife, Laura, each year on the anniversary of his death in the local newspaper. And a tree was planted by Laura in 1919 in the memorial avenue in King’s Park botanical gardens in Perth.

Please feel free to comment. If you see any inaccuracies or have some further information, please let me know. Cancel reply